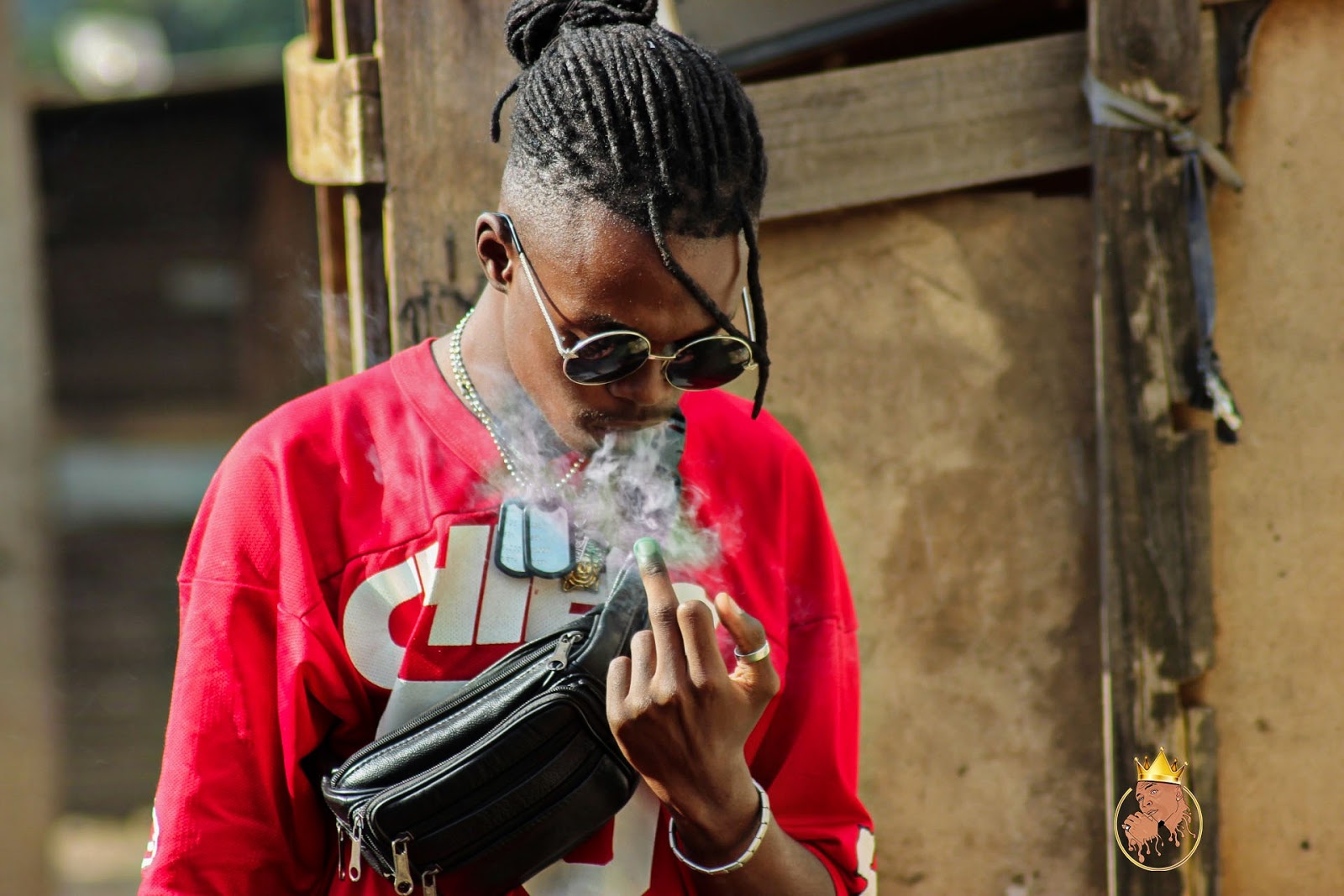 Not too long ago the radio and mainstream media determined who was hot and who was not and the lense through which we viewed local hiphop was skewed and biased towards a few hubs namely Harare and Bulawayo.With the widespread use of the world wide web that has changed in recent times with the information superhighway giving rappers from the most unlikely places a chance to be heard.Take the Fresh Prince Of Mbare Tshaka Lawd Gallis hailing from the cradle of Zimdancehall Mbare a place you usually wouldn't expect vibrant rappers to pop off. 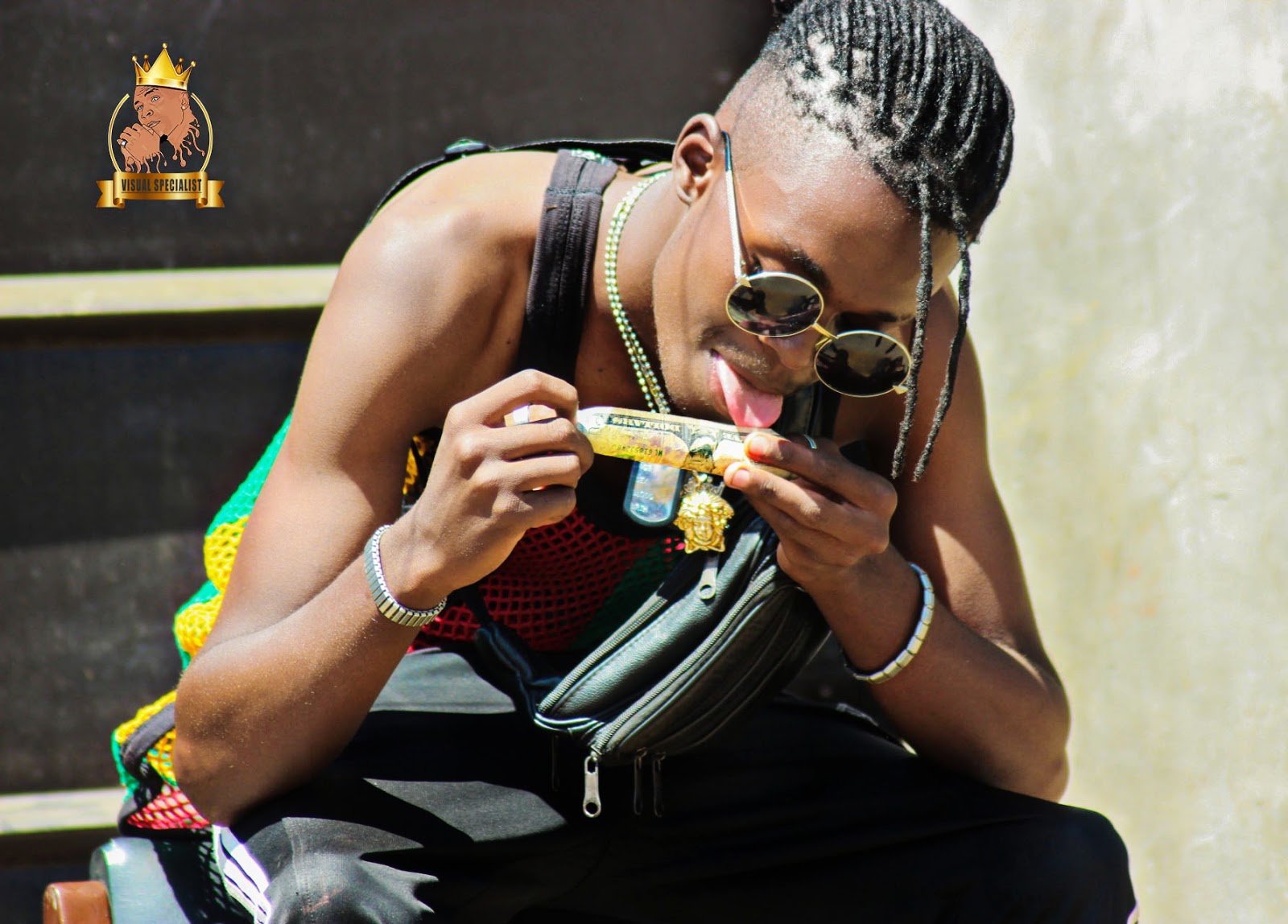 The Define Entertainment signee dropped his debut album Humambo last year and the title track is our video of the day.The gritty video was shot by Leoy V while Afrow Zenda handled production.Tshaka declares his intention to run for King in a dancehall meets trap while dancing with ATLsque beats hybrid that gives credit to his claim to the throne.Peep the video and tell us the future of Zimbabwean music is not safe.
Watch Humambo Here
Videos, Zimhiphop