Video Of The Day: Kikky Badass - Gangster For Life 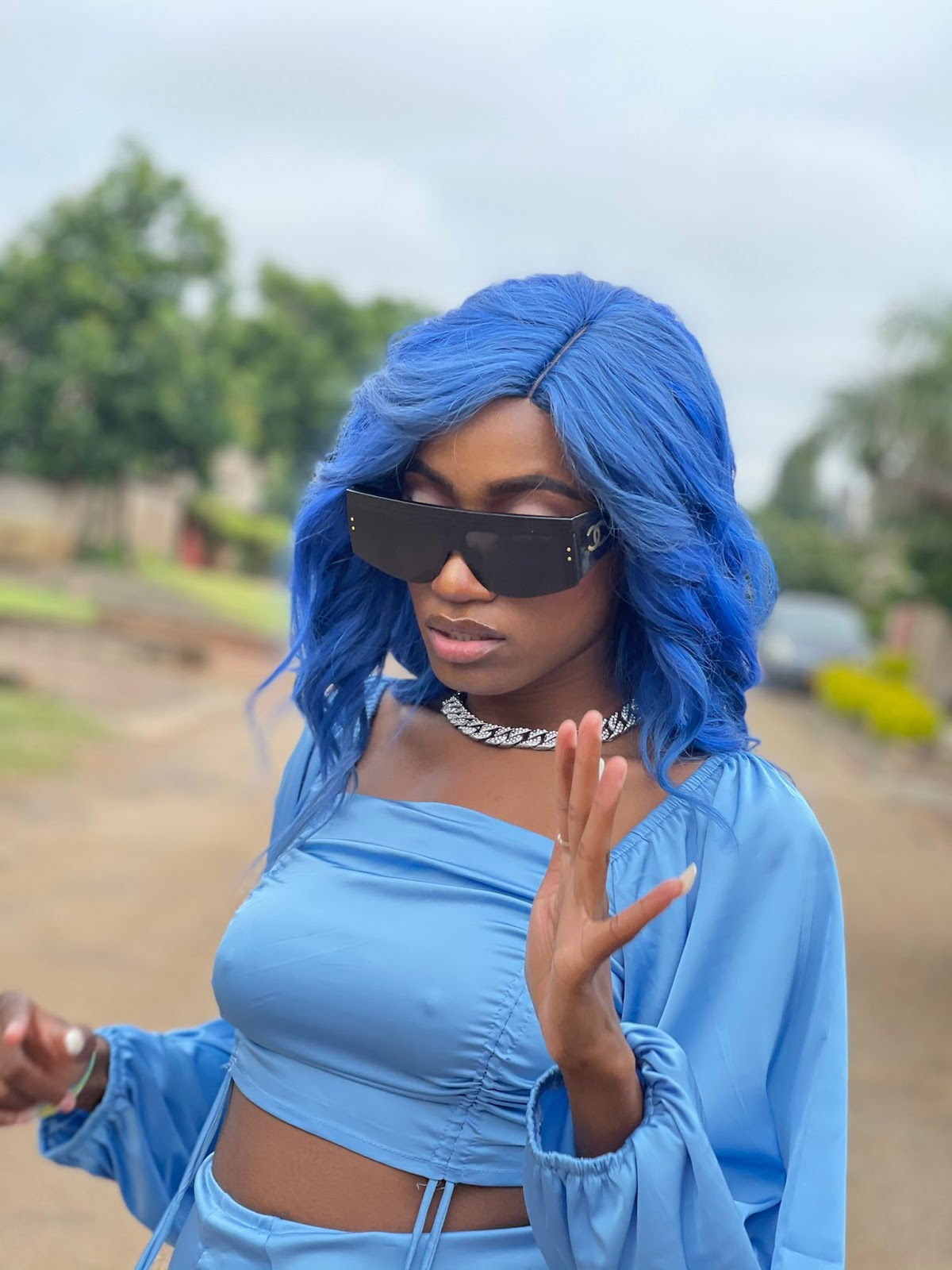 Nash TV has been doing exceptionally well in giving local artists a visual footprint via their Color Vibes Show.In recent times a lot of Zimbabwean rappers have had  a chance to showcase their skills and boy have they showed off.Kikky Badass whose critically acclaimed album Bloodline has had people screaming female rap is back recently stopped by Nash TV for a young performance. 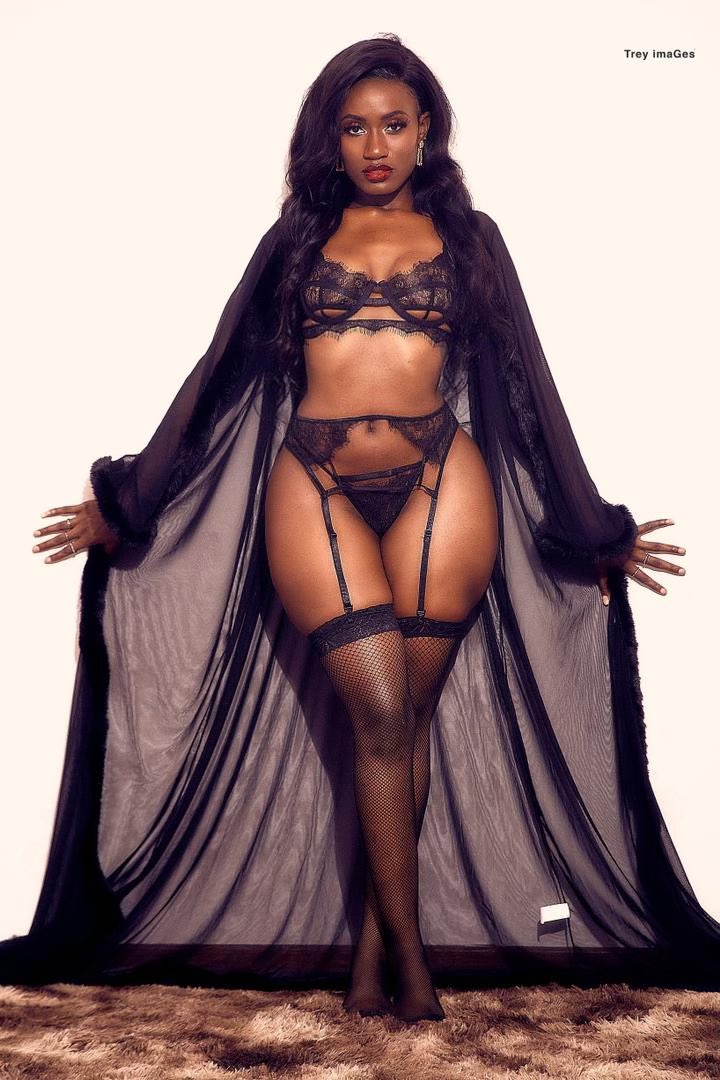 She chose to perfom G4L aka Gangster For Life.Dressed in a breathtaking  all white biker shorts meets top combo she rode the beat like Valentino Rossi in his prime.The beat being groovy and her bars on G4L being potent definitely made the task a lot easier.
Watch G4L here
Videos, Zimhiphop