About the versatile Mitch Uta's One Minute Madness series 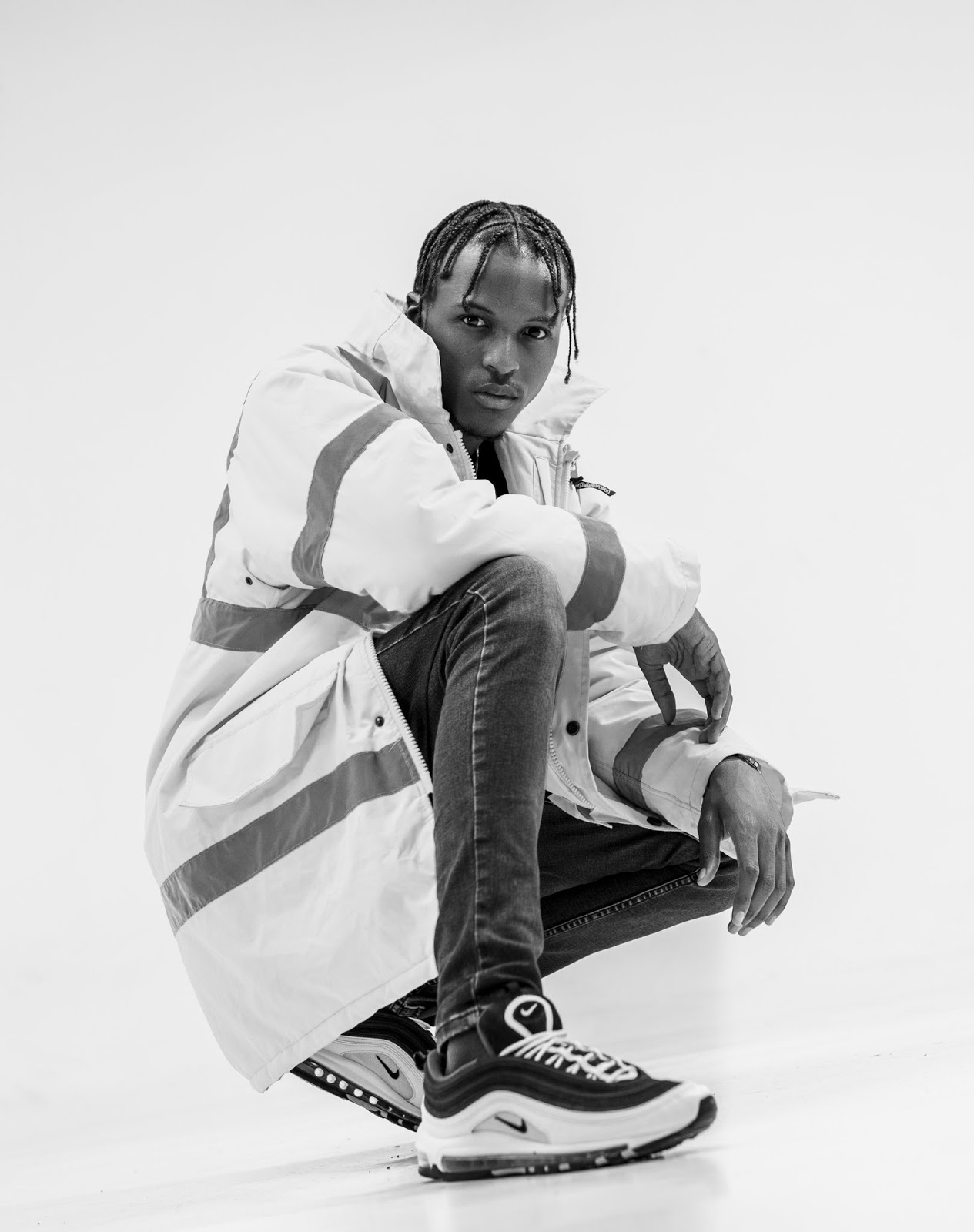 Its usually hard to describe multitalented lads and lasses properly and its equally hard to quantify their talent and put it on artistic scales to decide which part of their repertoire supercedes the other.Take Mitch Uta for example,he could be content behind the camera shooting cinematic brilliance in the form of videos like Holy Ten's Appetite or Tanto Wavie's John Vhura gedhi.Instead when he puts down the camera he picks up the microphone and spits lava on cuts like Voodoo. 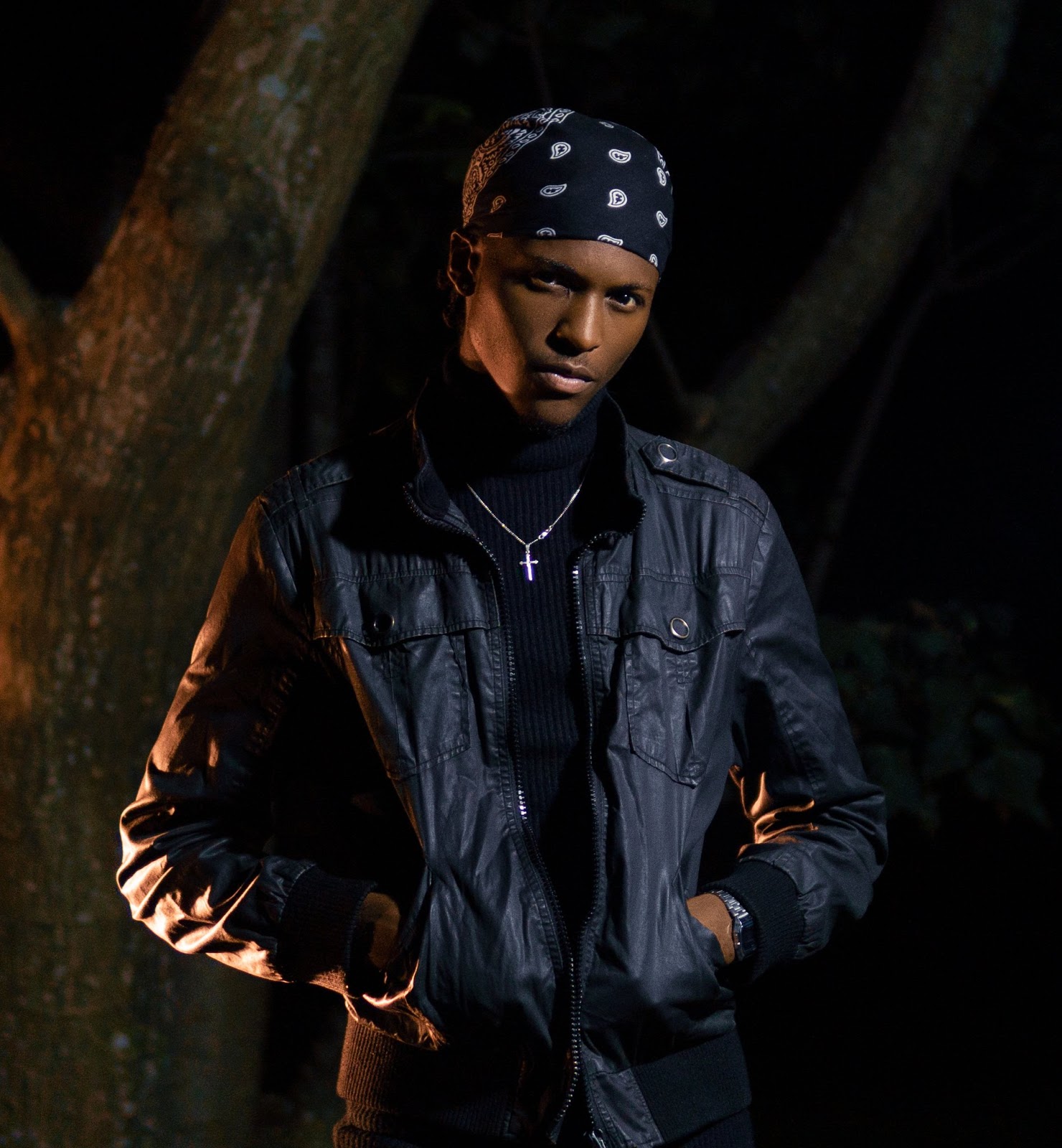 As if thats not enough he dabbles in vocal excellence tapping into his inner Bobby Brown (minus the drugs of course).His latest undertaking is One Minute Madness an artistic endeavour in which he attempts to destroy inside a minute every beat he touches.His latest target was Streets by Doja Cat which inspired the infamous Silhouette Challenge.Peep the visuals below and tell us if you ain't ready for episode four.
Watch Episode Four Of One Minute Madness
News