Asaph's Hate To Say is our video of day

Donald Dodger Marindire at March 03, 2021 Video Of The Day, Videos, 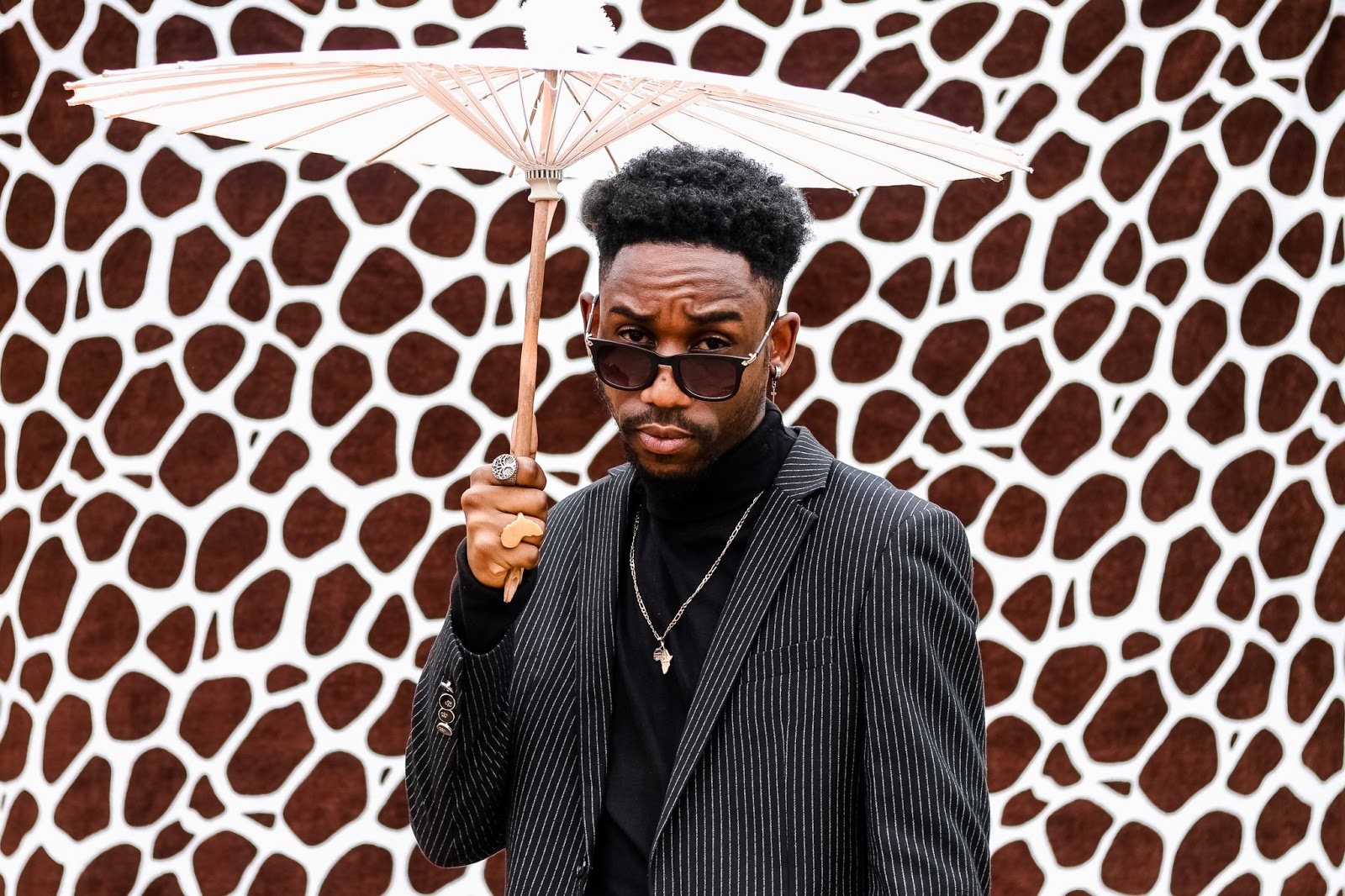 In the last decade one of the most incredible rappers to emerge from these shores is Asaph.The City Of Kings spitter is equally good in dropping party starting bops like SNDR and heartfelt sermons from the heart like Masiyiwa Moves or today's video of the day Hate To Say.Dropped two years ago the song is but an example of how potent the MTV Africa Music Awards nominee can get. Hate To Say was dropped as a visual freestyle on an instrumental previously used by Tory Lanez.Asaph adressed all the stuff and emotions he was going through career wise and in his life in general at that time.Issues like governance,art in Zimbabwe,tribalism in the arts sector among other issues pertinent to this day are also adressed
Watch Hate To Say Here
Video Of The Day, Videos