Thabani by King Cal Vin is our Video Of The Day 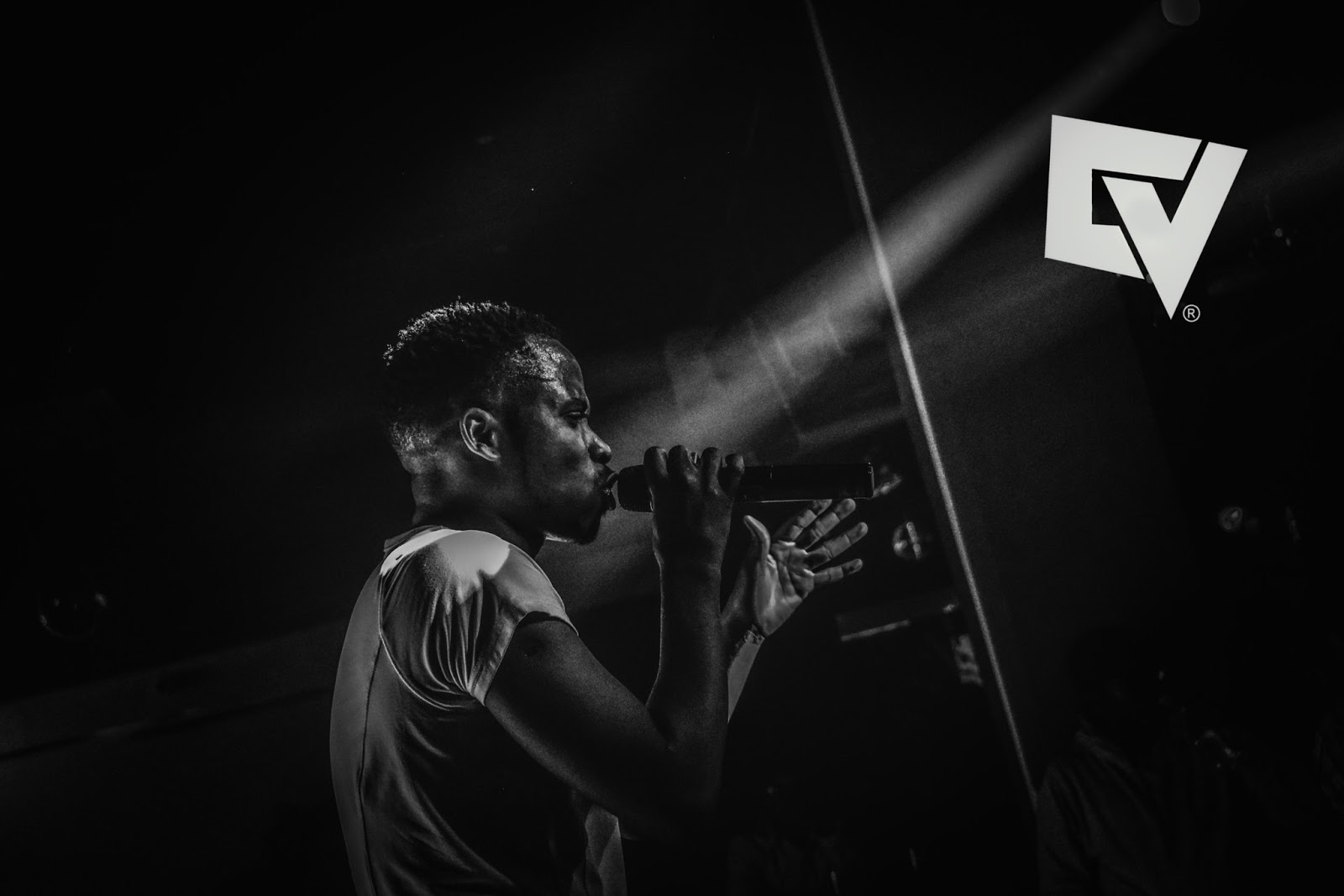 Last year the game was hit by news so devastating swallowing the bitter pill is still unfathomable at this point.A trailblazer,hard working young man whose exceptional rapping and production skills had placed him on ZimHipHop's Mount Everest was snatched from us in an unfortunate hit and run.The outpouring of grief and the multitudes who came to mourn Cal Vin once again brought into focus the discussion about celebrating our icons while they are alive and giving them their roses while they can smell them. 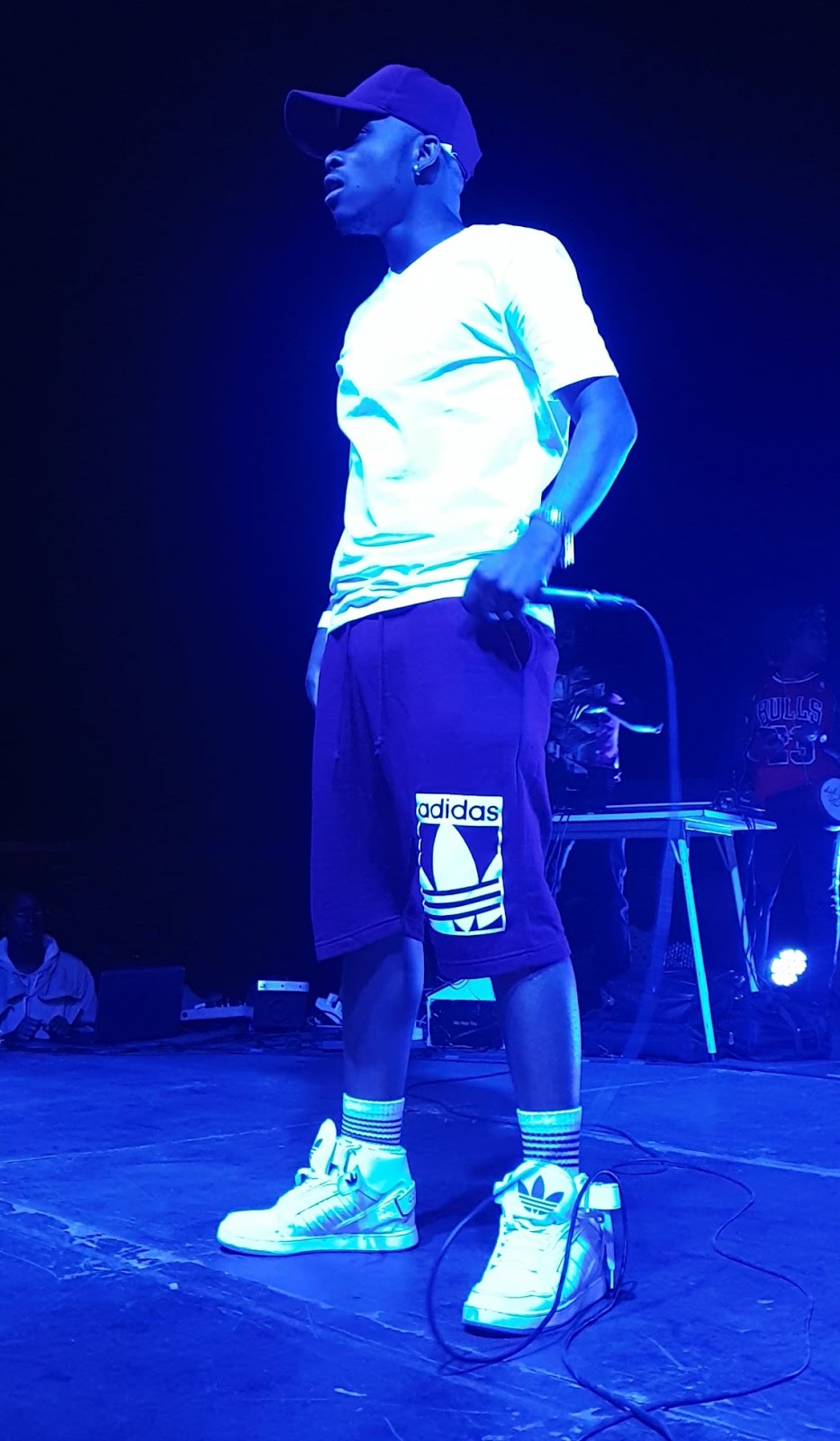 See three years prior Dat Luveve boy had penned a joint titled Thabani airing out his frustration at being overlooked and his talent undercompensated.He said he felt like Lovemore Majaivana when he hung his boots because his city wasn't showing him love even interpolating Majee's Thabani.Thoughts of leaving social media,relocating to a land faraway are addressed and in the aftermath of his untimely passing the song as beautiful as it is is a hard listen.This was a vocal athlete perfoming rap at the highest level contemplating giving it all up for lack of support the very same support that showed up to make his funeral an oversubscribed street celebration.Rest In Power King Cal
Watch Thabani Here
Cal Vin, Video Of The Day, Zimhiphop