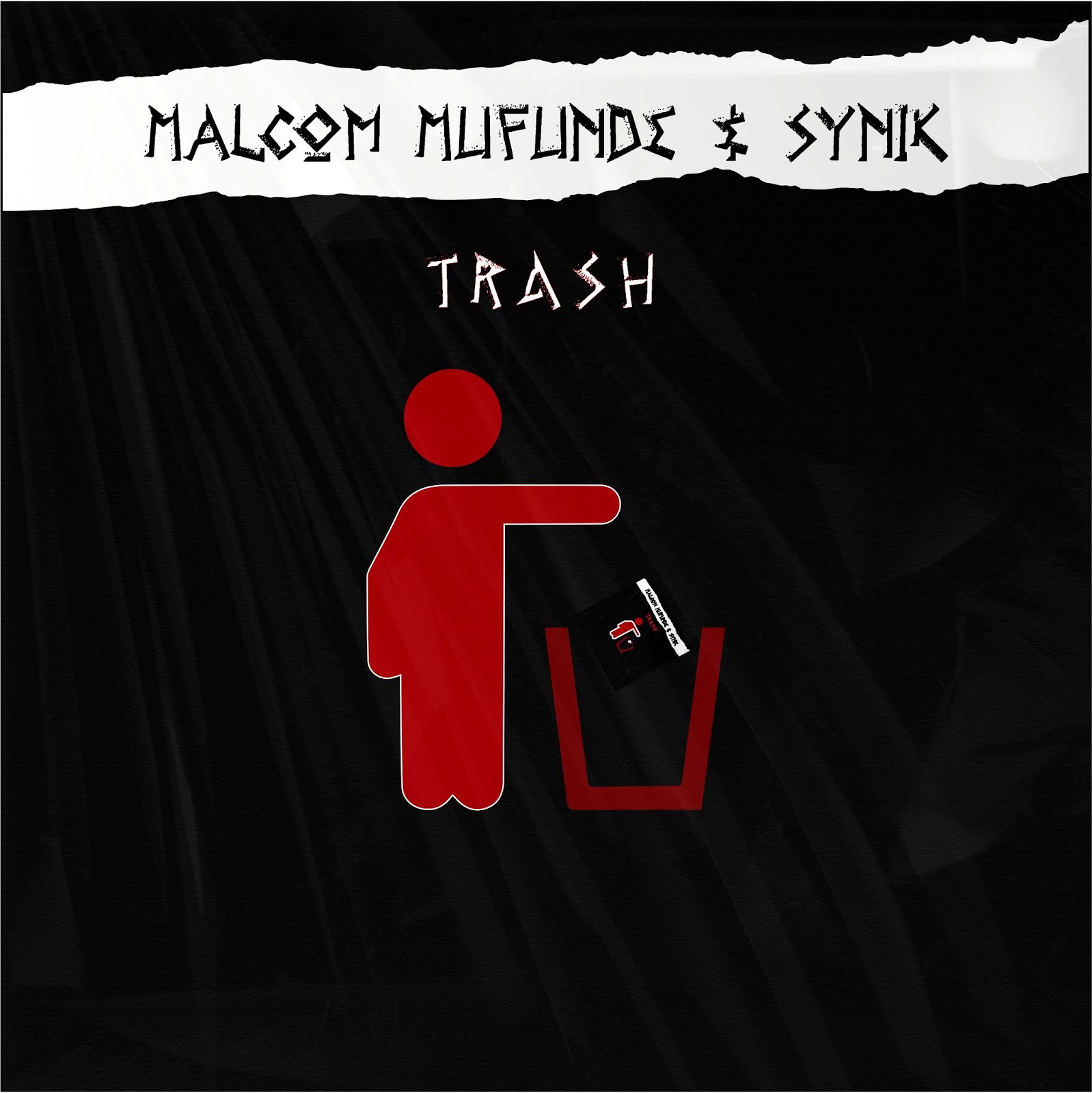 For a genre whose pillar is rhythm and poetry hip-hop oftentimes seems like it has a love/hate relationship with potent bars.Lyricism is often an afterthought with commercially viable dumbed down nursery rhymes on banging beats accompanied by catchy hooks receiving widespread acclaim.However true connoisseurs of the culture do do their best to dig in the crates for a dose of potency and to cleanse their ears from watered down bars from time to time.
On a personal level one project that has helped me to do just that is Malcom Mufunde and Synik's Trash project.Synik an icon in local hip-hop circles noted for his lyricism trades the pen for producer robes to give Malcom the soundtrack for his bars.The result is the stark opposite of the tape's title "Trash" as Malcom spits quotable after quotable on gritty Synik loops. 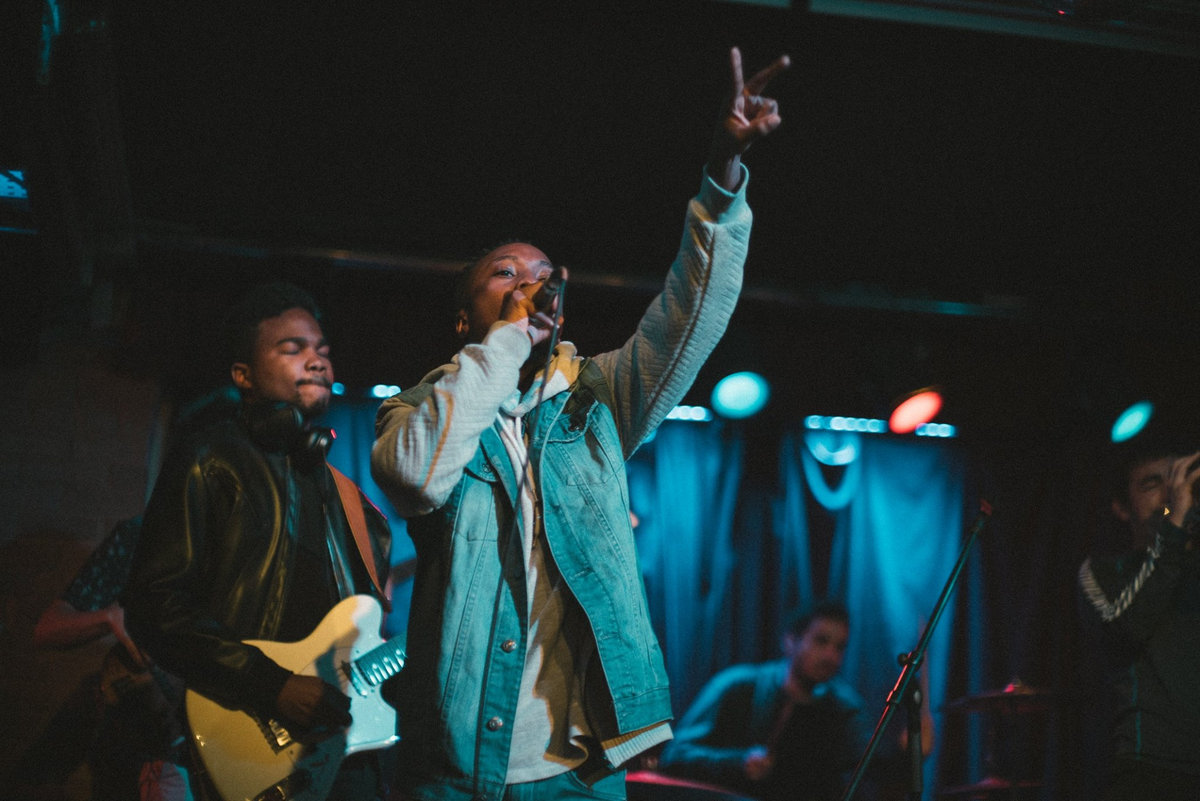 Considering we are in the middle of a Panasonic I had to ask Malcom how the project came about him being an unknown kid in Harare and Synik being a legend currently based in Europe.Turns out the internet has more useful aspects to it than subscribing to Shadaya's antifeminist rhetoric and Zim Celebs gossip.Malcom reached out to Synik after hearing an Ivai Nesu flip and a conversation turned into a back and forth via messenger,emails and Whatsapp that ultimately birthed a full length project.
Initially Synik thought his production work was trash (the title making sense now huh) but Mr Mufunde convinced him they were onto something and the project ultimately materialized.Having worked with royalty we had to ask Malcom if he has a bucket list of peeps he wants to work with.On production he wants a sequel with Synik and new shenanigans with BA7,Rayo,cRAE,M_cky and Nash Da King.As for bars he wouldn't mind putting in work with Synik,Jungle,Asaph,Tasha,Awa,Michael Chiunda,mUnetsi,Biko and VI the Law.
Listen To Trash Here
#Trash, Malcom Mufunde, Synik