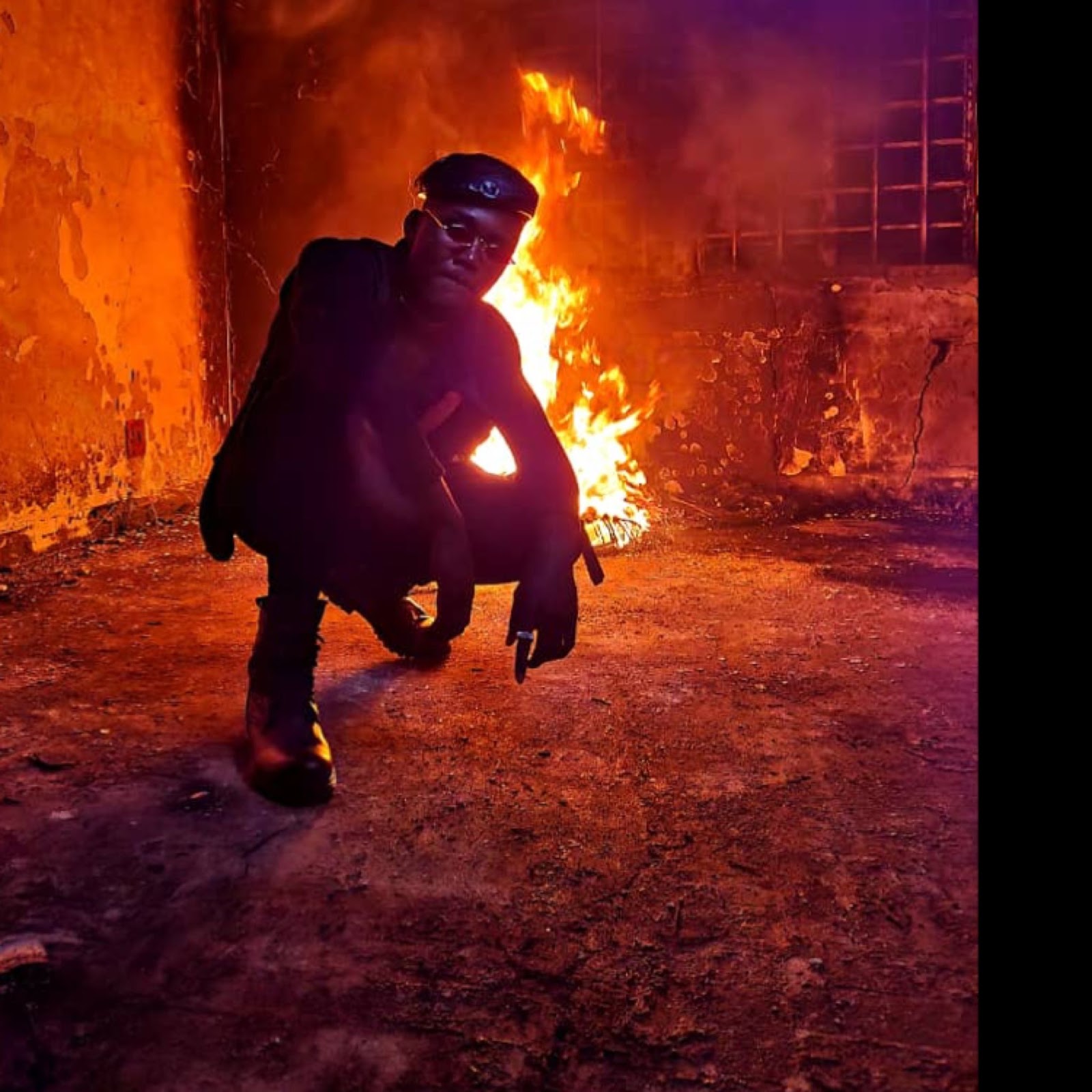 Its always heartwarming to see young Zimbabwean artists exploring the country's creative roots and fusing traditional sounds with modern artistry for sonical offerings that speak to the modern while paying homage to the past.One such talented youngster is Taylor Wayne a 22 year old rapper who came up with his own signature hip-hop style 'Jiti Rap' which has seen him collaborate with industry heavyweights like Edith Weutonga.The sound sees hip-hop meeting congas,the mbira and other predominantly African instruments on a middle ground of sorts for a unique sound aptly stylised Jiti Rap.
His latest release using this sound is Kuna Mambo a song which earned him a ZimHipHop Award nomination last year but has only recently received visual treatment.Kuna Mambo sees Taylor Wayne switching from raps to melodies over guitar riffs,808s and hosho while telling the world to not mourn him when he dies when they failed to help him during his time here.Instead he will take his ordeals to the King of Heaven a concept also carried in the video which sees him in a scary forest trying to escape an unpleasant looking assailant to no avail.
Watch Kuna Mambo
#TaylorWayne #JitiRap